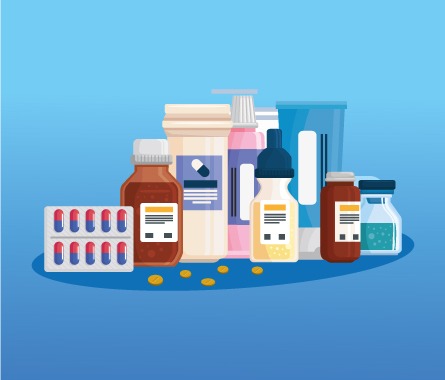 Clopigel should not be used if you have any of the following conditions: Hypersensitivity to the medicine or any of the product's components. Peptic ulcer or cerebral hemorrhage are examples of active pathological bleeding.

In pregnant women, there are no sufficient and well-controlled trials. It should only be used during pregnancy if absolutely necessary. Clopigel is not known to be excreted in human breast milk. Considering the medicine's value to the mother, a decision should be taken whether to quit nursing or discontinue the drug.

Clopigel should not be used if you have any of the following conditions: Because tA is a prodrug, genetic polymorphisms in CYP2C19 (a poor metabolizer) and medicines that inhibit CYP2C19, such as Omeprazole and Esomeprazole, hinder metabolism to its active metabolite. Clopidogrel's antiplatelet action may be reduced if it is taken with certain medications or if you have a CYP2C19 poor metabolizer.